It’s been such a long time coming.

While this is bad news, it’s also GREAT news to finally know that I’m not crazy and that all my health issues have probably been caused by the disease. So many blood test results that never revealed anything. For example, UCLA tested me for this three years ago, and my former internist tested me for this two years ago, but both times my blood test results were negative. I think that’s because the tests were slightly different.

I believe I was even tested in the 1990s after having my son, when all my strange symptoms truly began.

At my orthopedist appointment two weeks ago, they told me that many times tests for autoimmune diseases often come back with false-negatives at least 30 percent of the time. So, when I was tested before, it was definitely a false-negative result.

So, the next step is to see the rheumatologist for further testing.

Just so you know, autoimmune diseases range from lupus to rheumatoid arthritis to Sjögren’s syndrome (Venus Williams has this) and so many more.

I wanted to let you know as soon as I found out. 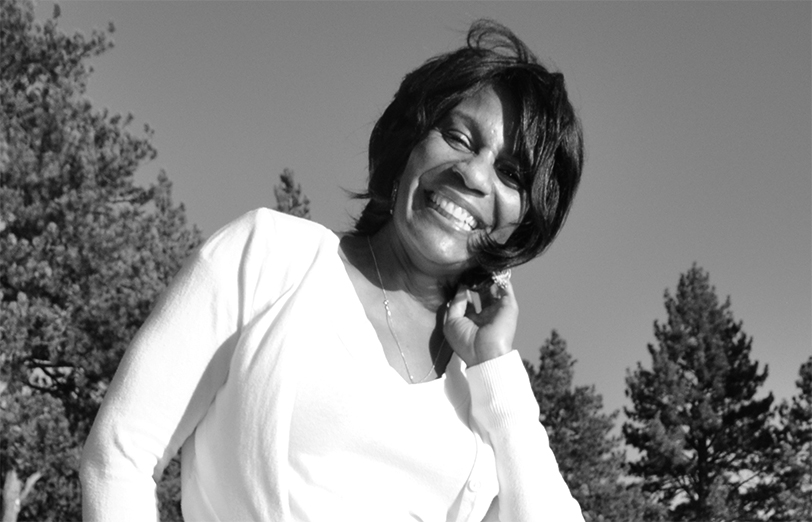 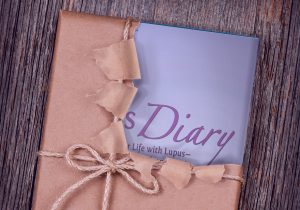 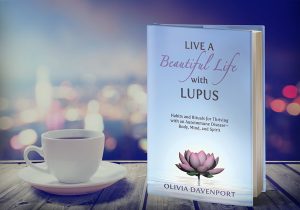